This was the largest audience that I’ve spoken to to date, with 7700 people plus livestreaming. Many people told me afterwards that they felt inspired to participate and contribute to Kubernetes and the other CNCF projects.

I also presented the End User Awards to Intuit later that day. 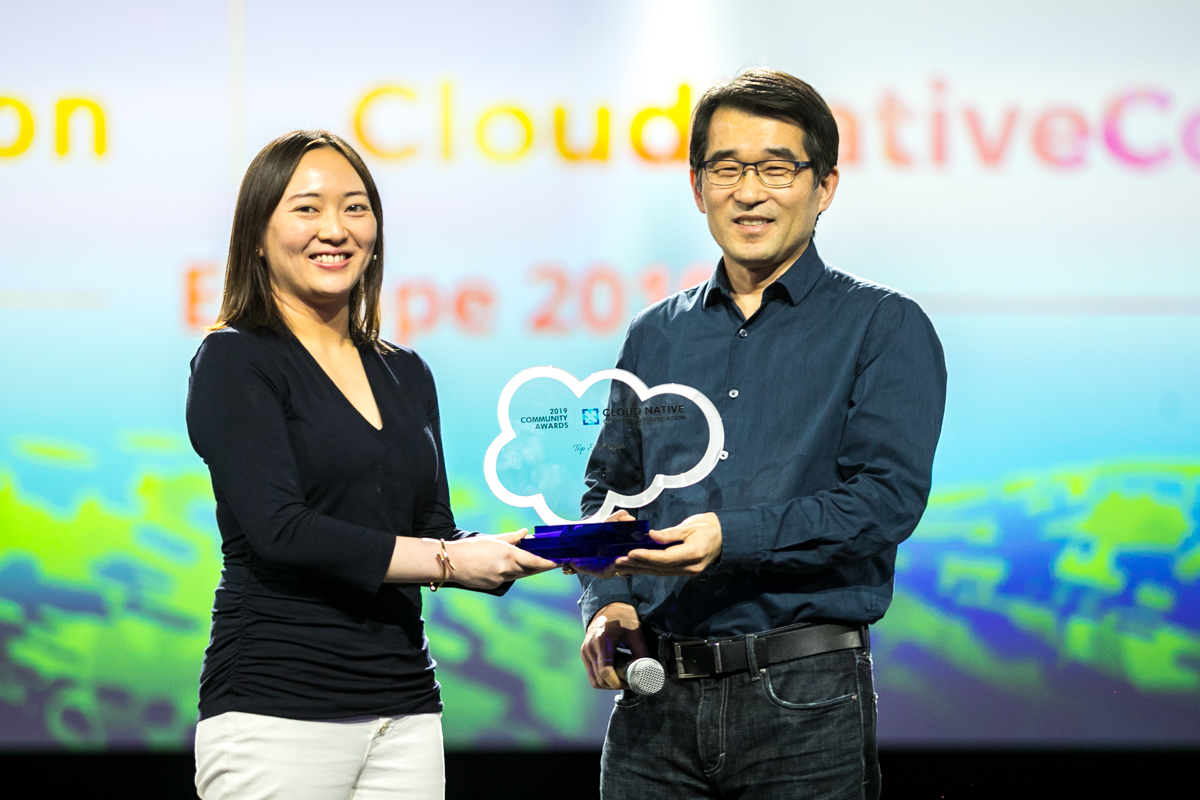