In this article, I discuss why women in tech need greater access to informal networks and early stage opportunities.

When did you become interested in technology? I became interested in technology as a teenager, with the rise of fast home Internet in the mid-2000s. I started out building tiny websites and playing around with JavaScript. When I was 14, I read about a new hot startup called Google and the types of challenges it was solving, and decided that my goal was to become a software engineer at Google.

I was completely single minded about my path; I would study computer science at the University of Cambridge, then join Google as a software engineer. I was always extremely strong academically, came top of my class in most subjects and was mathematically inclined. Astonishingly I did achieve what I wanted and joined Google aged 21 as a software engineer on the Google Maps team.

How did you end up in your career path? After 5 years at Google, I decided that although I was a decent coder, I didn’t enjoy it enough to be a software engineer for the rest of my career. It was a struggle for me to let go of the goal I had worked towards for over a decade, and after leaving Google I took a year out to code purely for myself and rediscover my own technology interests.

Luckily around 2016 containers and Kubernetes were rising, which I had already experienced at Google. So I made two career pivots; one into infrastructure, and another into Developer Advocacy, as I enjoyed and wanted to improve my presentation skills. I joined a startup, founded a meetup called Cloud Native London and became involved with the open source community. From those contacts I joined the Cloud Native Computing Foundation, which hosts Kubernetes along with many other open source projects as part of the Linux Foundation. 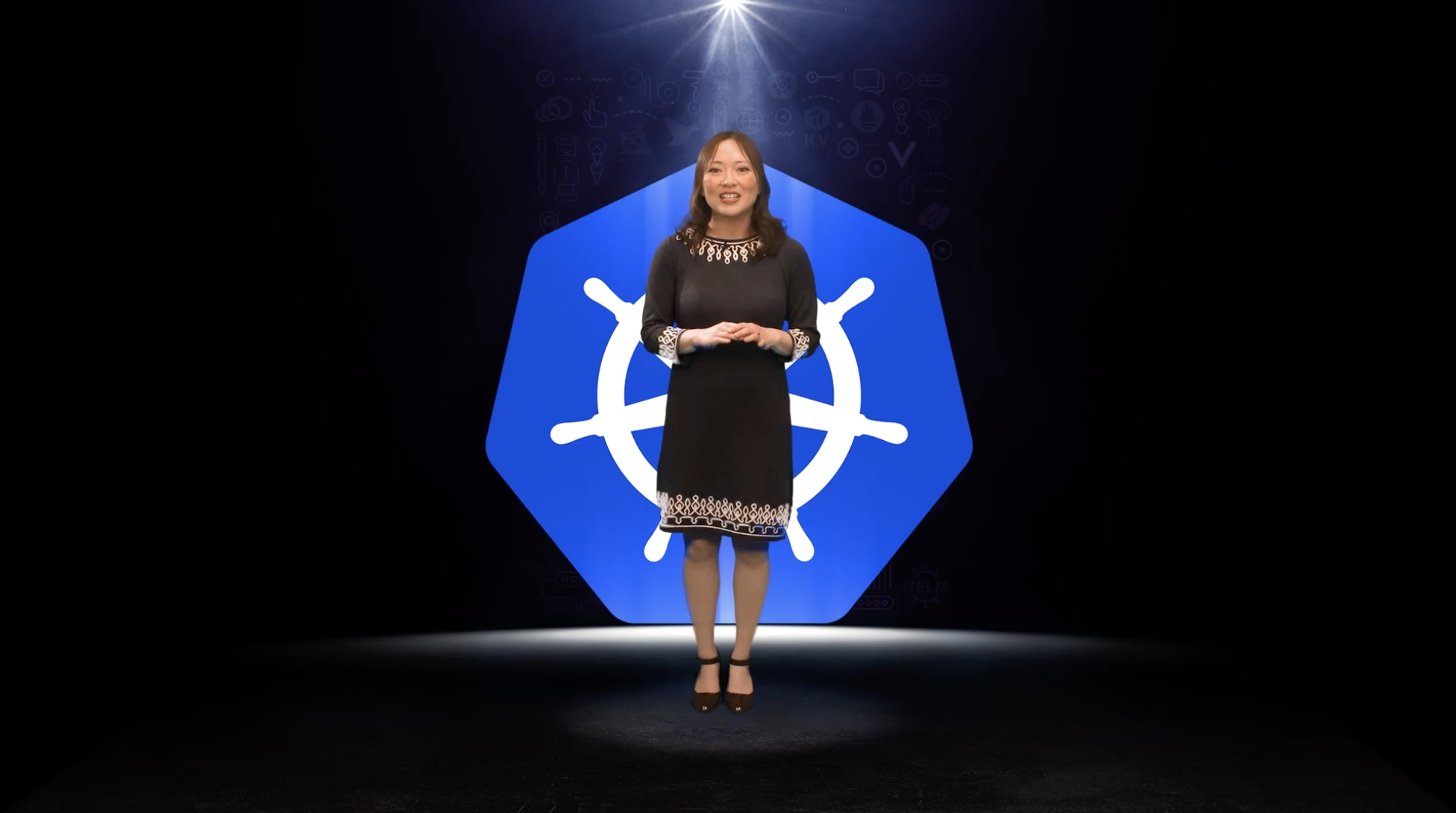 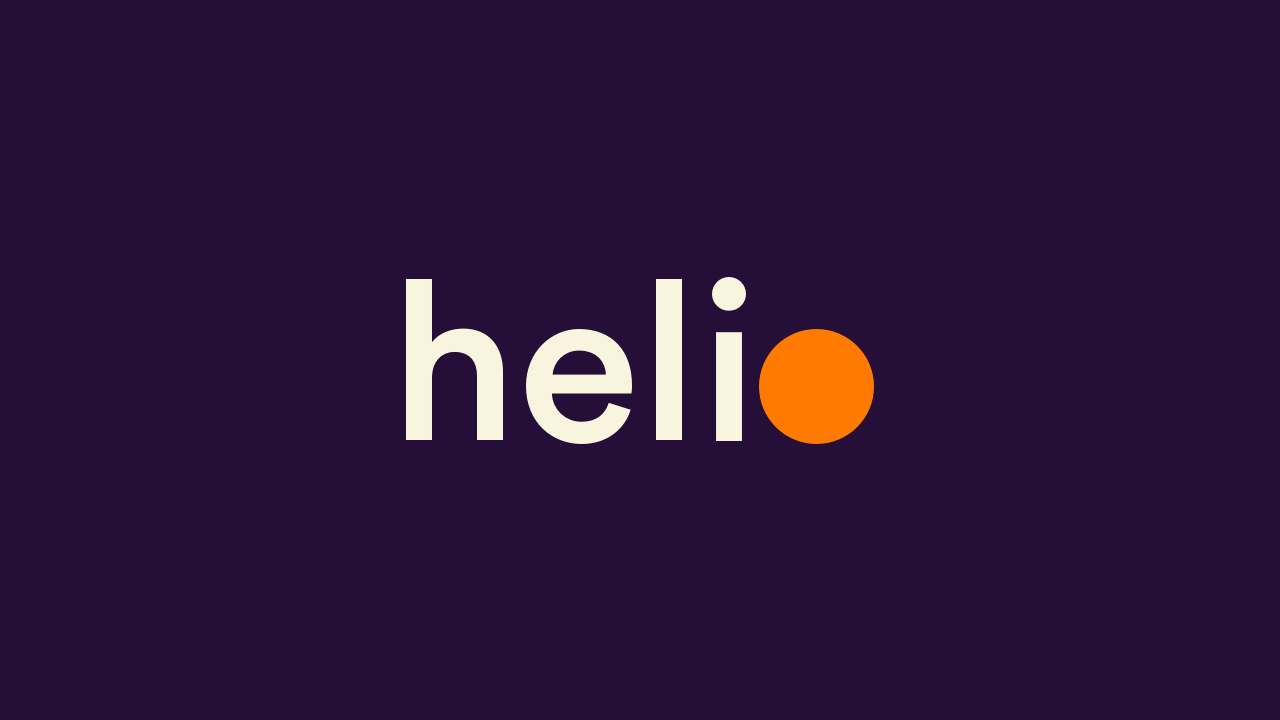 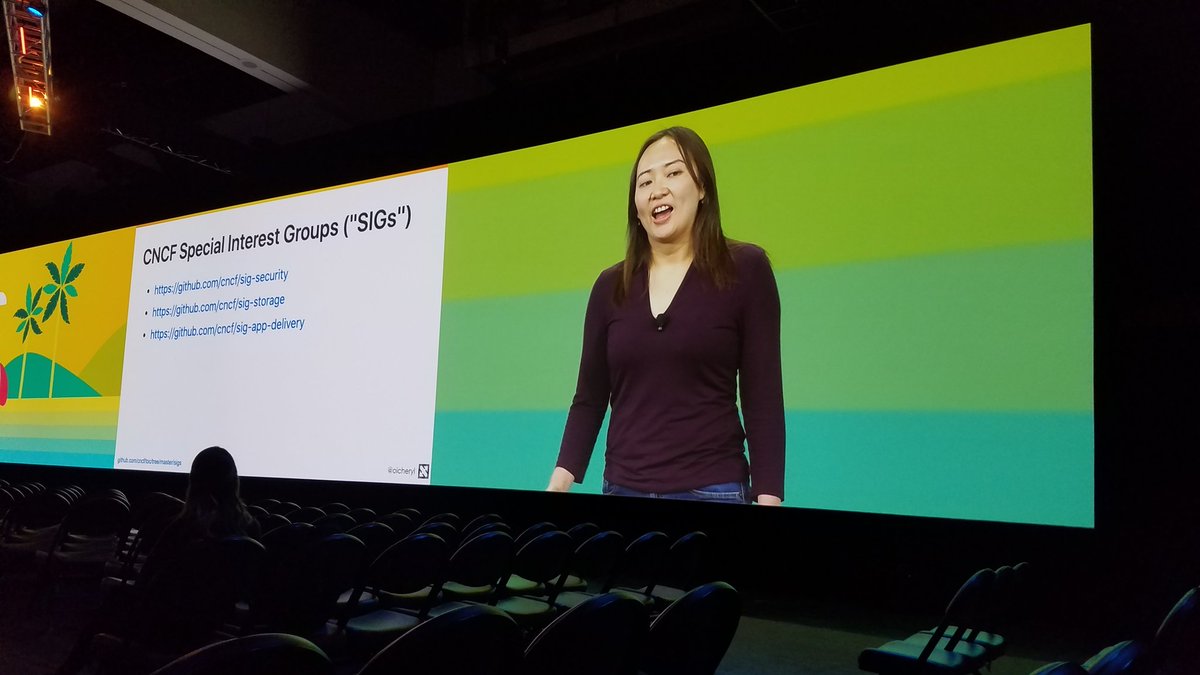 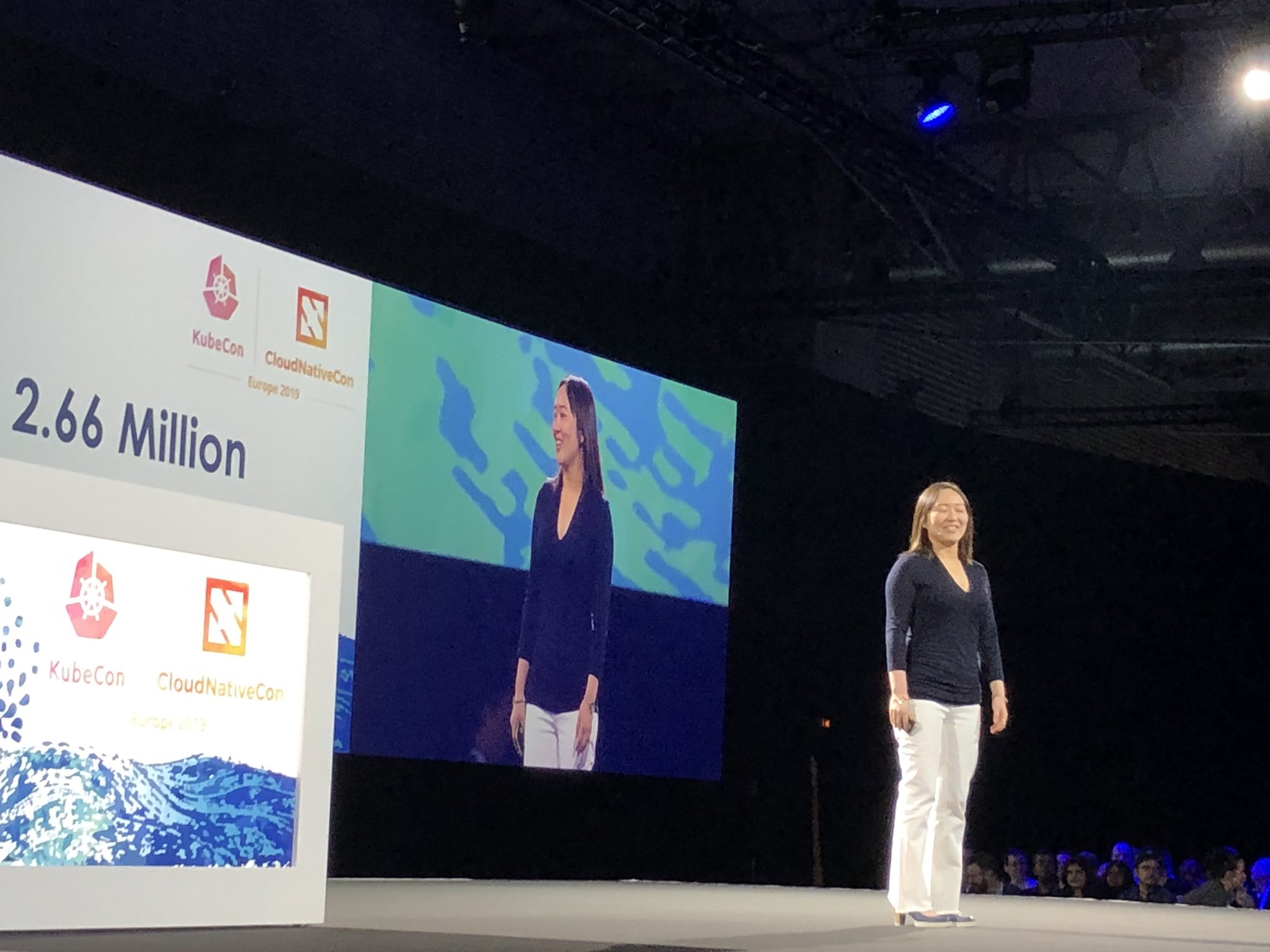 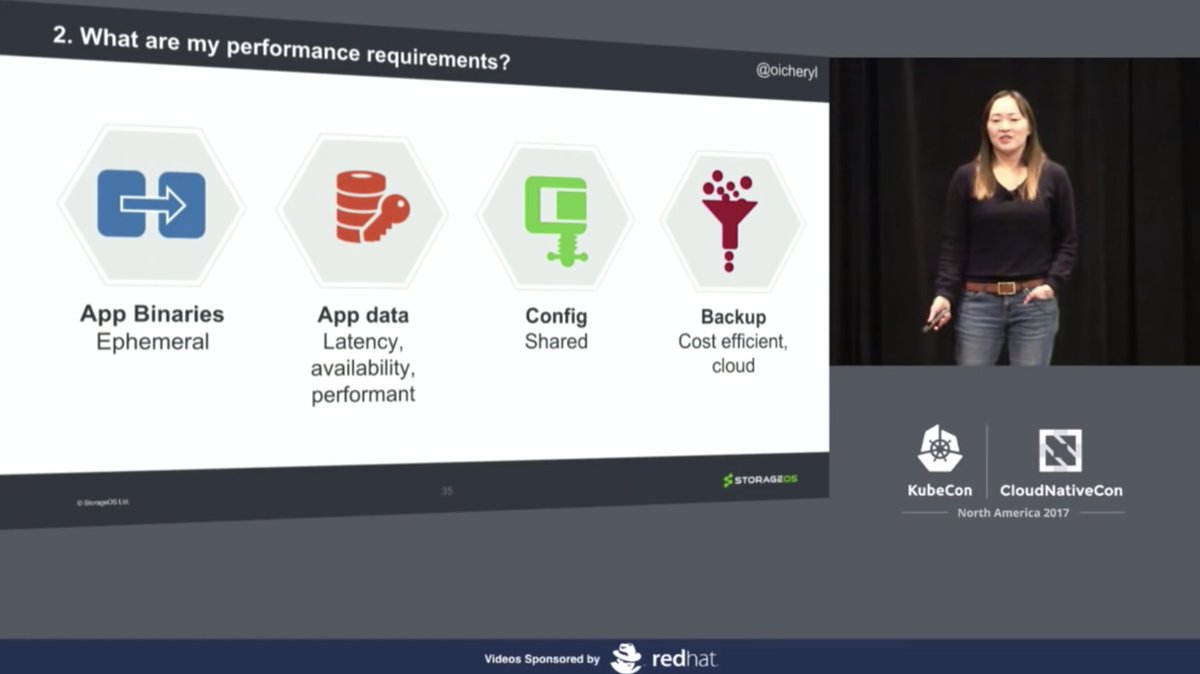